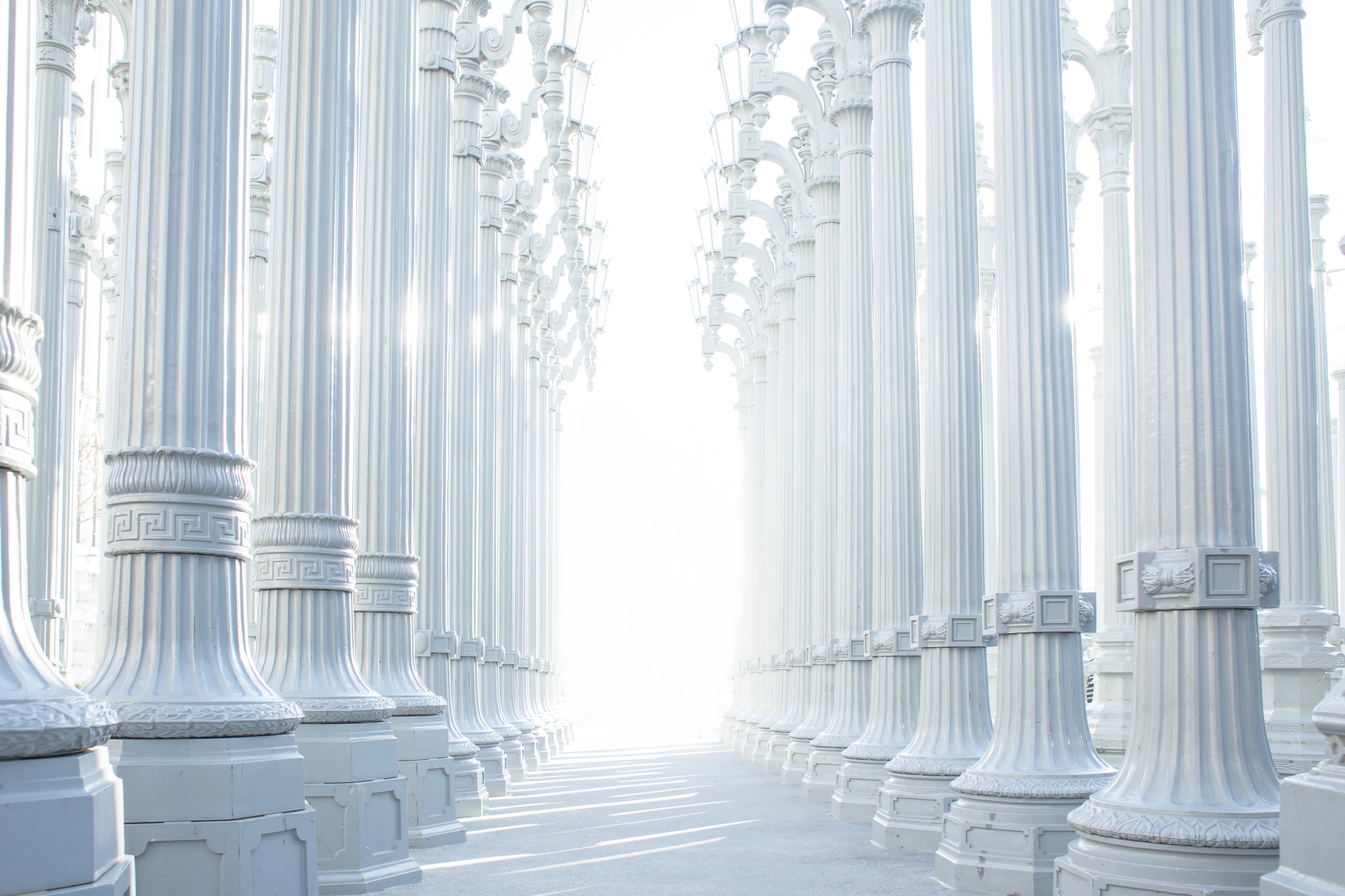 The two, having no similarities nor commonalities and yet, if you pronounce them just right, if you pronounce them ever so quickly, you will find that they almost sound identical to one another. When we think about pillars and we think about pillows, we have to understand that there is a distinction clearly between the two. Pillars are erected for the purpose of strengthening; designed to hold things up, erected with a semblance of overpowering strength. And when we think about pillows immediately what comes to mind is rest. When we think about pillows it is a place of support where one lays their head to find relief. Relief. Relief from the day, relief from the cares of the world…relief, yes, they are found to provide a sense of relief and yet pillars and pillows clash for one is strong and resilient while the other is soft and tender. They come together, fighting because they are polar opposites and yet, when you think about pillars and you think about pillows you think about when you are at a place of rest, you come to a place of strength. When thinkng about pillars what comes to mind is when Samson, known to be a man of great physical strength and mental prowess. His strength was challenged within the chambers of those who would mock and scorn, tease and berate him and he cried out and said, Then Samson called to the Lord, saying, “O Lord God, remember me, I pray! Strengthen me, I pray, just this once, O God, that I may with one blow take vengeance on the Philistines for my two eyes!” And Samson took hold of the two middle pillars which supported the temple, and he braced himself against them, one on his right and the other on his left.” and immediately his desires were granted. The very strength that he cried out for was the very strength that he lost, where, on a pillow. Yes pillars and pillows, polar opposites; yes pillars and pillows, ultimate extremes; pillars and pillows. Whether standing up or lying down, there is a sense of strength that will come from an awareness that our strength comes when there is an acknowledgement that you have none. And so yes pillars and pillows, the essence of knowing, the essence of being, the essence of understanding that the strength that we possess is often found in the very essence of who we are not while being who we are.