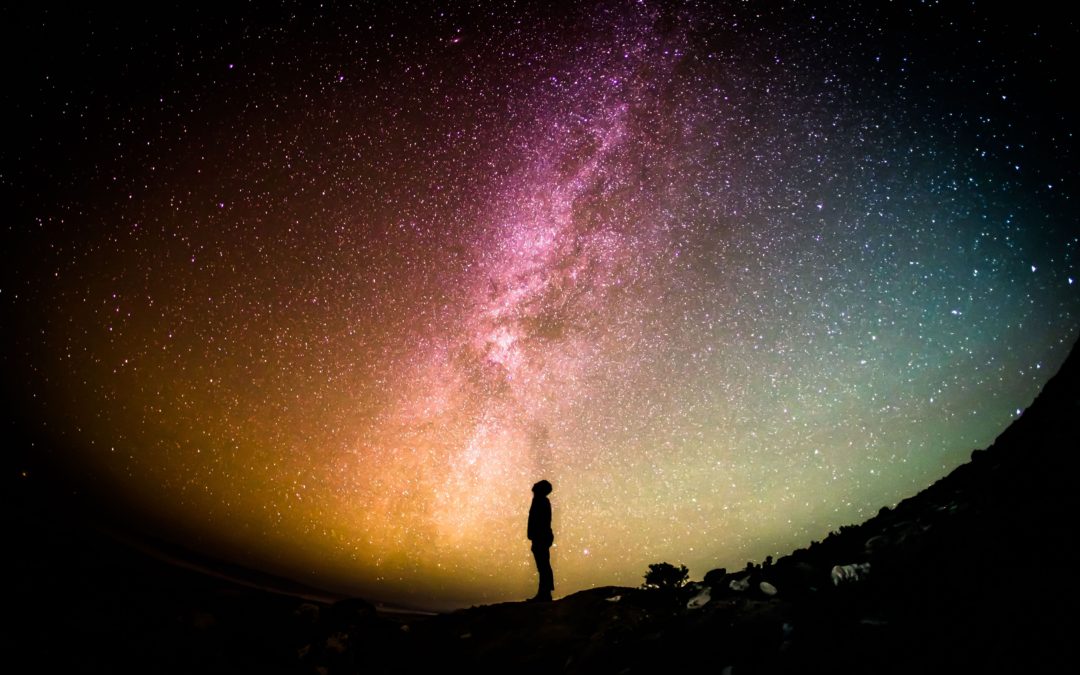 When thinking of a void, it stirs up the impression of an empty space, a receptacle warranting use and denied its purpose. It creates the image of something bursting with potential and yet is abandoned by interests. Void, the quality or state of being without something; a state of unhappiness because of someone or something that is missing. The mere thought stirs a swelling of deep emotion depicting a vessel that if given just the right attention, filled with just the right amount of potential, would be something amazing. Something great. When we think about filling voids, we often times deflect to filling said voids with people, places, and material things and yet, when we think about it, the emptiness that we are feeling and the void that we often experience, can only be filled by the power and glory of God. When I think about filling a void, I envision how God must have felt in Genesis. Genesis 1 tells us that in the beginning the world was without form, without void, it was just a canvas of nothingness. Before God and within God was all that we would come to know and as He contemplated how He could begin to fill the canvas, His Spirit hovered, it moved, it began to stir up dust if you will and as He began to move, to dance, to engage the worlds on the inside of Him, it was there that the creative genius came to life. And God began to speak; He spoke stratospheres, hemispheres, and milky ways, the universe, and galaxies and all that exists took shape, took form, and began to take flight. And as He began to fill the void He began to declare it is good. It looks good, smells good, sounds good, seems good and for many of us we do the same thing – we begin to look upon something, we think about it, we contemplate its reason and purpose in our lives. We dance about it and shout on it and we say oh that’s good but we’ve never truly given thought to what is filling the void and how the void was created. I believe that each and every one of us has at one time or another experienced some sort of void in our life. For some, the void was painful and for others very necessary. It was necessary because it forced us to look far and wide for the one who can fill the void and that is God Himself. Filling voids aren’t the same as filling vases or filling glasses or filling canals or filling dams but filling a void is actually putting back a piece of you that was once lost. Filling a void is replacing a part of you that was casually given away without thinking or violently taken without consent. Filling a void is putting God back in His rightful place in your life. And so as we think about it, as we share, as I reflect on filling the void, I often wonder, no, it’s best that I don’t, ha. I simply am grateful that a once empty void has been filled by the Master Creator of this once broken vessel.